A commitment to success makes almost any loan possible.

At Dolan Financial Solutions, we create opportunities that fuel ingenuity for the future.

As a former bank executive, John J. Dolan regularly received calls from potential borrowers to see if he could assist in finding an appropriate lender for their situation, as their primary bank did not have the appetite for their project. Even though some banks may not be able to support a loan of a certain size or has concentration limits, the transaction might still be “bankable”. Utilizing his connections in the banking world, Dolan refers borrowers to a variety of institutions that might be a good fit.

Sometimes, bank regulations prevent an institution from underwriting a project. Knowing that all projects are not structured for a bank to underwrite, Dolan made connections with various private equity sources and non-bank lenders. With years of experience and connections throughout the country the goal of Dolan Financial Solutions is to find the right funding source for any project. 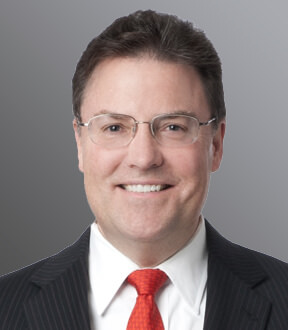 Throughout his banking tenure, John was active in industry groups such as the Financial Services Roundtable, Pennsylvania Bankers Association and the American Bankers Association. His involvement included the role as a board member and committee chair as well as committee member. As a former bank executive John remains well connected in banking circles.

Reflecting his passion for public service and building strong communities, Dolan has been quite active in economic development and assisting early-stage companies.

Dolan earned his B.S. in Business Administration in 1978 from West Liberty University in West Virginia.

Common Sense Solutions
Get In Touch Today
Contact Us